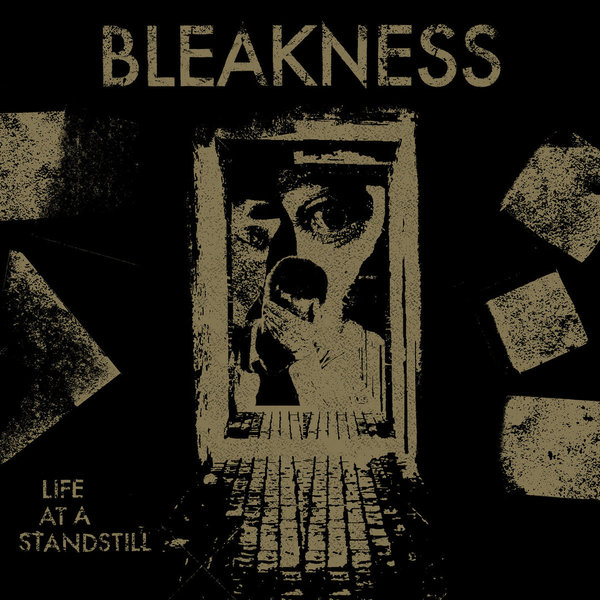 BLEAKNESS – LIFE AT A STANDSTILL LP

3. DANCING WITH DARKNESS
4. MECHANISM OF DEATH

8. RUSH INTO THE NIGHT

9. FEAR OF THE BLACK FLAG

Things are getting crazier every day, these times are even worse than what we could have feared only a few years ago but thankfully there are many forms of expression which are so many ramparts to resignation and defeatism. BLEAKNESS is a great testimony of that. “Life at a Standstill” is the second full lenght of this prolific and inspired band. Through these ten new songs, BLEAKNESS walks on a wire between tension and a certain sense of sensibility. The band succeeds in nuance and inventiveness : more vocal diversity, more melodic and rhythmic richness… without losing the energy and the urgency acclaimed in their previous efforts. « Life at a Standstill » shows the range of possibilities of punk culture, BLEAKNESS brings lots of new atmospheres in its universe.