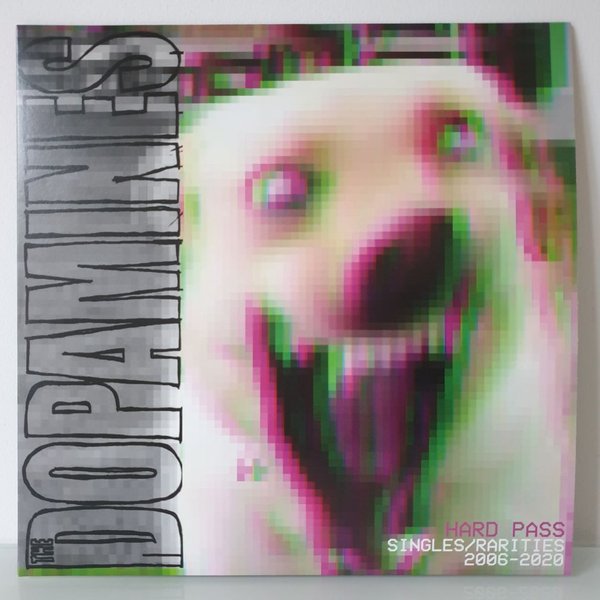 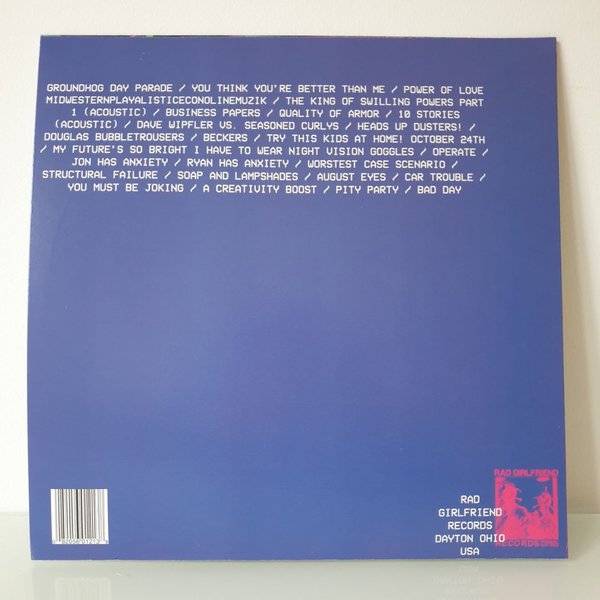 Exhaustive collection of every 7", B-Side, comp track, rarity, cover & unreleased song from The Dopamines, 27 tracks! Rad Girlfriend Records has compiled this massive, complete collection of every 7", B-Side, comp track, rarity, cover and unreleased song from The Dopamines dating back to 2006. Clocking in at over an hour long, "Cincinnati Keys" spans The Dopamines entire career starting with the "Soap and Lampshades" EP and following in reverse chronological order. It contains all of their EPs and tracks found previously only on long lost cassettes, compilations and limited edition 7"s along with many awesome never before heard songs from album sessions of all 4 of their LPs. On "The Cincinnati Keys", there is more than enough music to be equally enjoyed by die hard new fans alike. The album comes with a complete set of liner notes from the band detailing the information about each song and its origins. This will mark the bands third record on Rad Girlfriend Records, after 2017's "Tales of Interest" and the 10th anniversary re-issue of their acclaimed album "Expect The Worst" in late 2020. Comes with a download code on different colored vinyl. FFO: Teenage Bottlerocket, The Copyrights, Lookout Records era Green-Day