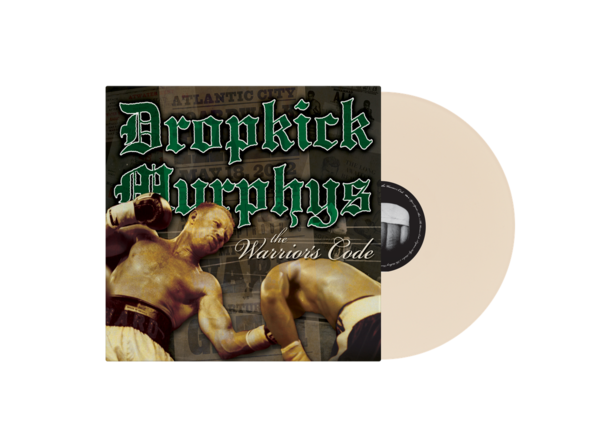 The Warrior's Code is the fifth studio album by the Irish-American Celtic punk band, it is also their bestselling. The album features one of the band's biggest and most well known singles, "I'm Shipping Up to Boston". Drawing from influences both ancient and contemporary, The Warrior's Code is an intense fusion of all things Dropkick Murphys. A complex distillation of classic punk, Celtic folk and American rock 'n' roll, this album puts the band's deep diversity, blistering intensity and profound sincerity on full display. Featuring everything from upbeat stomper tracks like "Sunshine Highway" to poignant narratives such as "The Last Letter Home" and classic odes to hometown legends like the title track, "The Warrior's Code," which is dedicated to Massachusetts boxing legend Micky Ward, the Dropkick Murphys have placed a blazing new gem in their crown of achievements with this album.