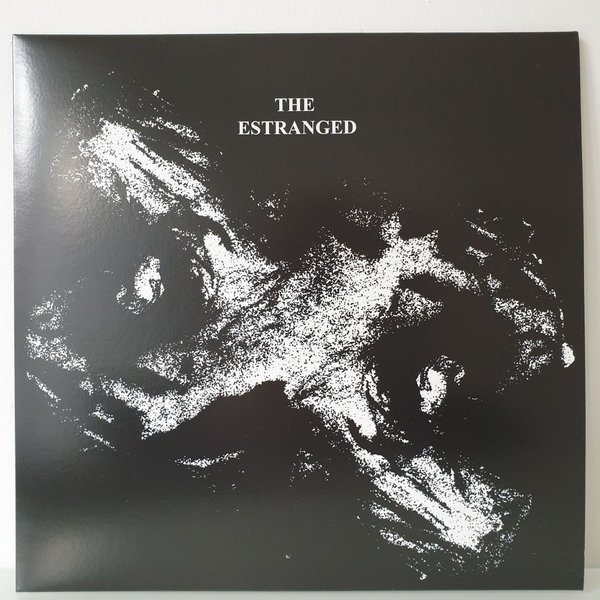 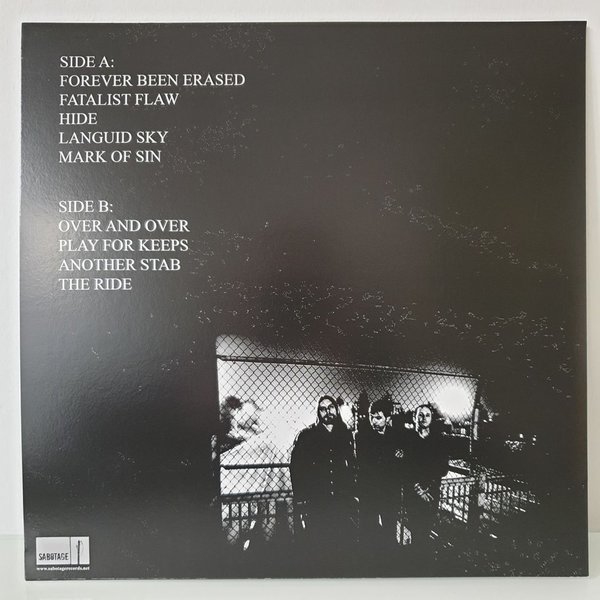 Formed in Portland, OR back in the summer of ‘06 by Mark Herman (vocals, guitar), Derek Willman (bass) and Keith Testerman (drums). The Self-Titled album was released in January 2014 by Dirtnap records and Sabotage Records. The Influences on their newest album ranging from the Echo & the Bunnymen/The Only Ones/These Immortal Souls to The Troggs/The Creation. Lyrically, on this new album The Estranged have more of an enduring angst ridden approach. Testifying to an account much more personal than in the past. Musically, they experiment with even more instruments/sounds, e.g., the use of a bow on guitar, feedback loops, piano, farfisa, backwards guitar, female back-up vocals, etc. As a result showing the bands continued maturity in their song writing and in the recording process.