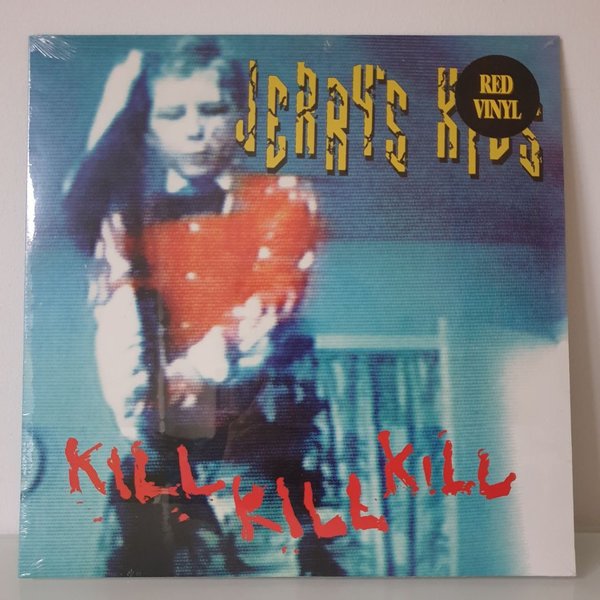 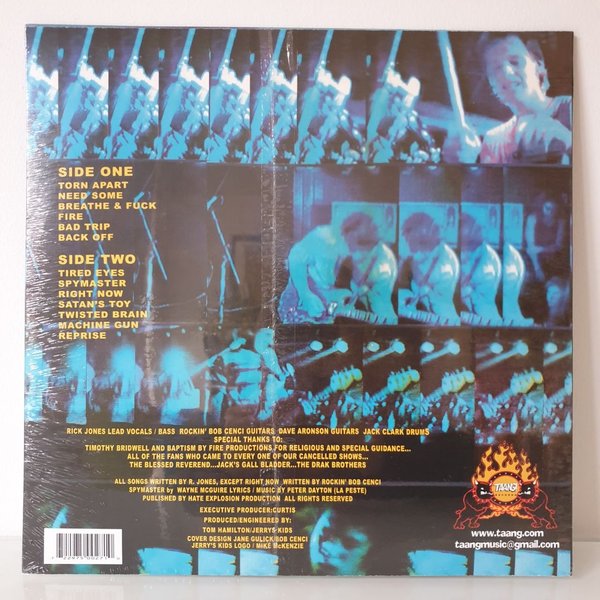 RSD 2019 reissue of second (and final) album of Boston's hardcore semi-legend JERRY'S KIDS! The hardcore/thrash metallists formed originally in 1981, rising out of a local scene that included such bands as Freeze, Negative FX and Gang Green (the latter of which would often swap members with Jerry's Kids off and on). Jerry's Kids caught their first break in 1982, when they were featured on a compilation of local talent (This Is Boston, Not L.A.), which created a buzz for the band beyond just Boston. Debut album Is This My World was first released in 1983 by X-Claim Records and later reissued by Taang! Six years later saw the release of this second and final release before splitting up. It remains a classic Boston hardcore record. Although there were plenty of switches in the Jerry's Kids lineup, the best-known included members Rick Jones on vocals and bass, Rockin' Bob Cenci on lead guitar, Dave Aronson on rhythm guitar, and Jack Clark on drums. Kill Kill Kill comes on red red red coloured vinyl (ltd 1000 copies for the world)!