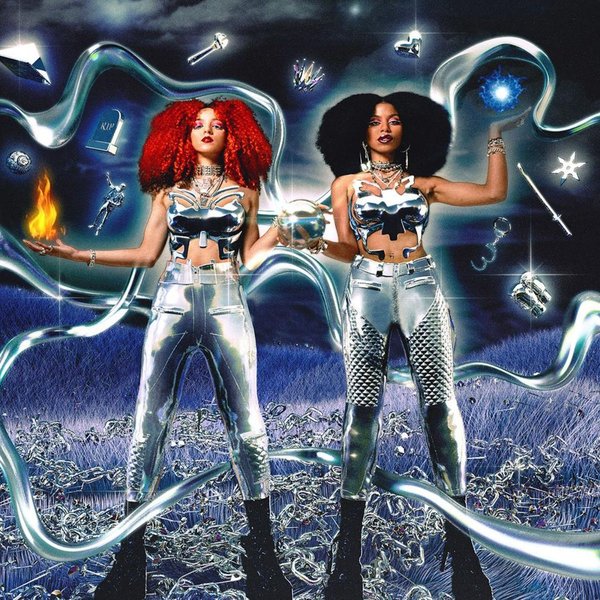 After releasing 2020's critically acclaimed debut album 'Who Are the Girls?', collaborating and touring with Bring Me The Horizon, cited by Tom Morello as one of his favourite bands and being named as "the most vital rock band in Britain right now" by Rolling Stone UK, Amy Love and Georgia South return with sophomore record 'Supernova' From being "shunned" when they arrived on the scene, Nova Twins are leading a game all of their own. Now, there are no rules.