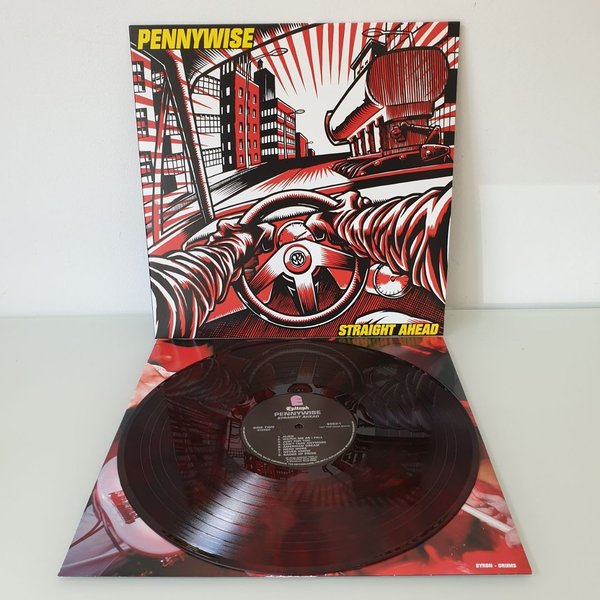 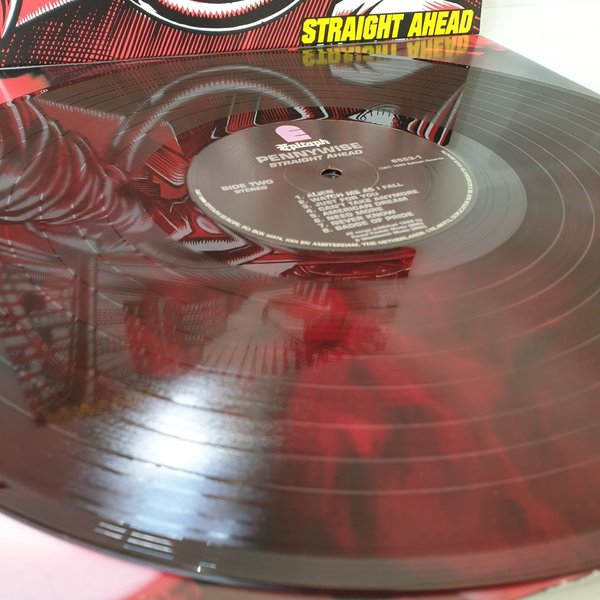 Pennywise have remained doggedly faithful to the ideas and inspiration that launched them. On their sixth record, Straight Ahead, the band's stated goal was to create an album that would satisfy their long-time fans as well as take chances with different material, using social and political issues for inspiration. "My Own Country" explores the individual desire for autonomy, "Might Be A Dream" and "Still Can Be Great" seek to inspire courage and determination, while pointing out the flaws within our culture. The result of almost 5 months of constant work, Straight Ahead is the strongest and most diverse album to-date, with songs like "Alien," which received tons of radio airplay in Southern California. At the same time, Pennywise played a sold-out show at the Long Beach Sports Arena, an unheard-of feat for a local punk band from Hermosa Beach CA.