I've known Sick Times for what feels like half an eternity.

Every one of their Berlin concerts is marked by a lot of beers together. And the band has camped out in my living room several times!

After multiple tours in Europe they were also in Asia (including three times in China!) and Australia on the road. 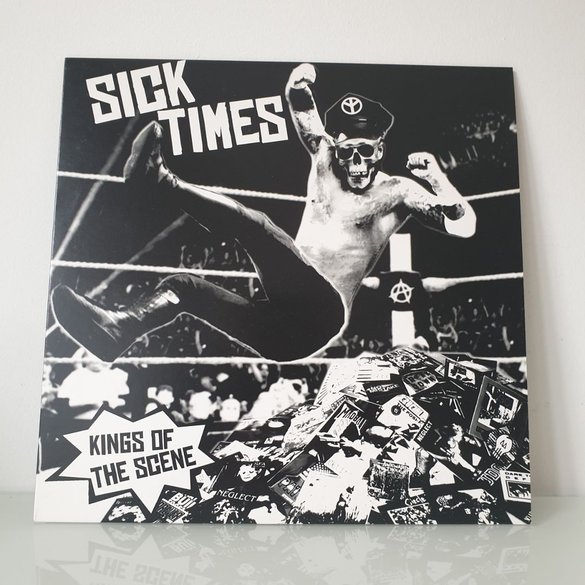 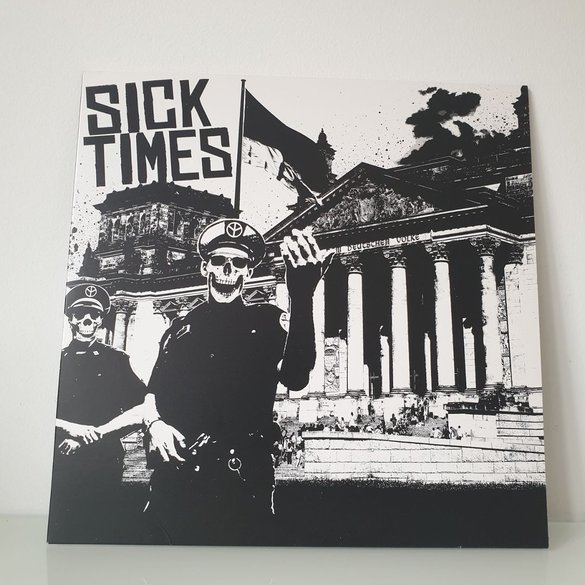 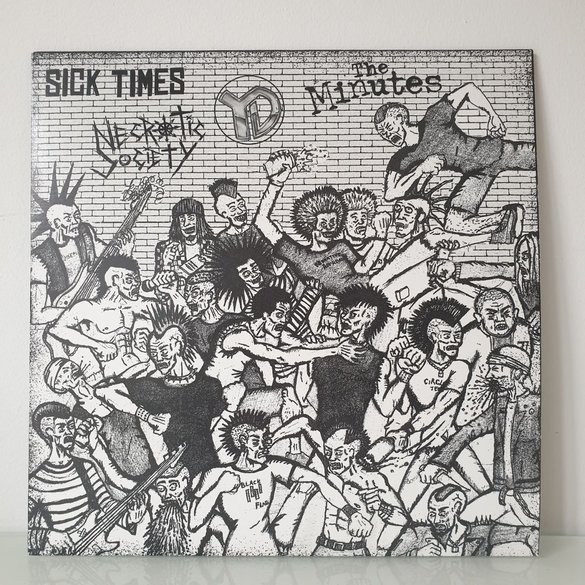 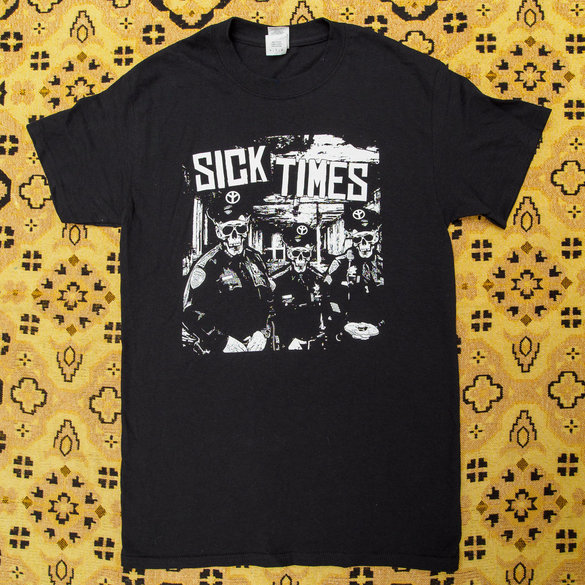 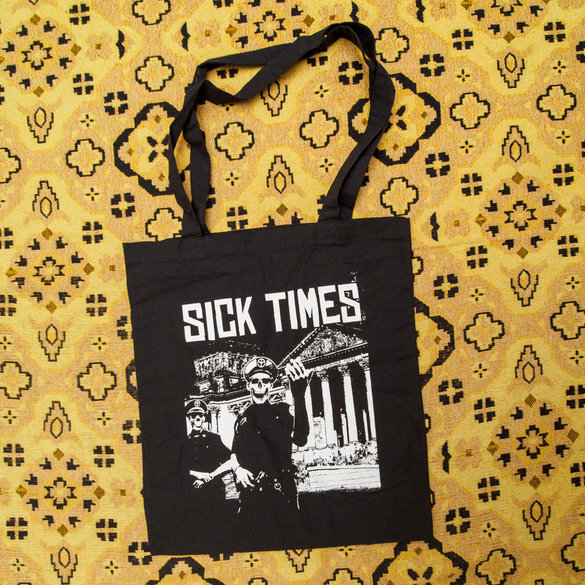 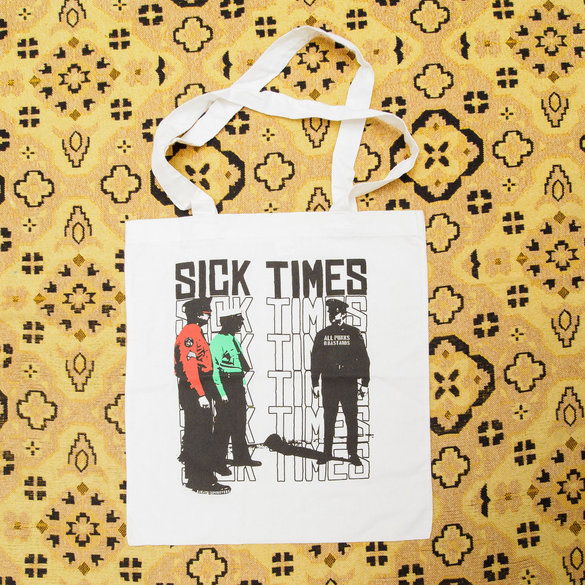